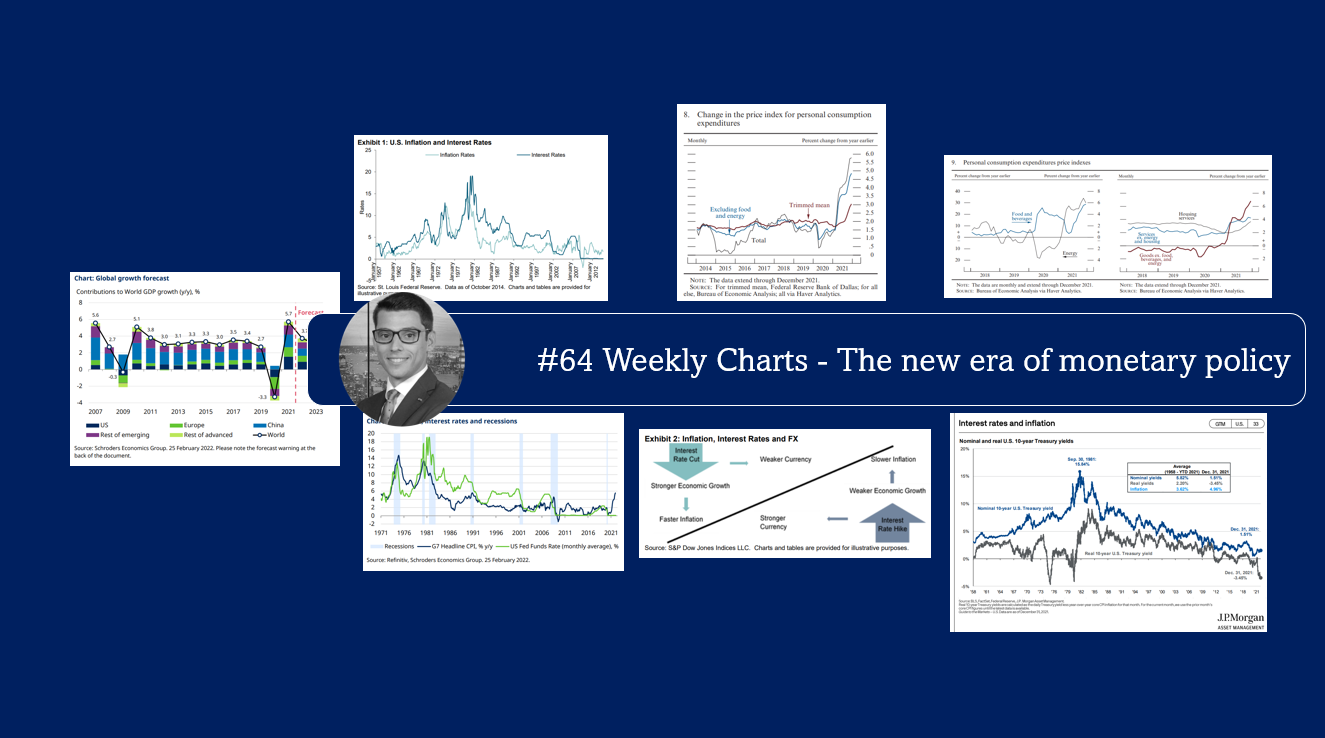 War in Europe adds another twist of stagflation

We now expect global growth of 3.7% this year and CPI inflation coming in at 4.7%. In our previous forecast last November these figures were 4% and 3.8% respectively. Significant downgrades to the Eurozone and UK account for the weaker growth forecast whilst inflation is revised up across the board.

The Fed is still expected to tighten with lift off in March, but to move more gradually with four hikes this year. Recent events reinforce our dovish stance on the European Central Bank, who are not expected to move until later in 2023.

We continue to expect growth in emerging markets to slow and have trimmed our forecasts to 4.2% for this year and next. High inflation continues to impede activity and while we expect price pressures to ease in the months ahead, substantial interest rate hikes during the past year will increasingly weigh on growth.

Despite the changes to the global forecast, the risks are still skewed toward stagflation either through a wage-price spiral or an even greater escalation of the Ukraine crisis. The chances of rising prices triggering another recession, as in earlier cycles, have clearly risen especially as central banks have limited room for maneuver given the high level of inflation and lack of economic slack.

Inflation has been persistently high and central banks are responding

Inflation has been more persistent than expected in recent months following a series of upside surprises. Prices are now rising at their fastest rate for more than 30 years in the US, Eurozone and UK. US Federal Reserve (Fed) chair Jerome Powell has publicly retired the use of the word ‘transitory’ to describe the inflation outlook and the US central bank has turned significantly more hawkish.

Inflation risks have been increased by developments in Ukraine where Russian aggression has driven up commodity prices. Our central assumption is that after taking control of the Ukraine and installing a puppet government a new ‘Cold War’ equilibrium is reached with NATO reinforcing its borders around Ukraine and Belorussia. Sanctions remain in place or increase, and Europe starts to ween itself off Russian energy. The risks are that a continued Russian expansion and further sanctions exacerbates tensions and drives commodity prices even higher.

Where Inflation and Interest Rates Intersect

Inflation is the rate at which prices for goods and services increase. At first, this sounds like a simple concept, but in actuality it is rather complex. Inflation affects numerous aspects of the market and many factors influence it. If prices go up, the current value of the currency is eroded. What could have been purchased a year prior for USD 1.00 might now cost USD 1.03, and if salaries had not risen in tandem with this inflation, the public would have lost purchasing power. From this vantage point, some may see inflation as a bad thing. However, the right balance of inflation and economic growth is important for a healthy economy. An economy that grows too fast can cause high rates of inflation and an economy with slow or no growth can cause low levels of inflation or even deflation (when prices decline). Inflation is one of several key factors that are considered when interest rates are set by the U.S. Federal Reserve. Interest rates determine the cost of borrowing and dictate savings, mortgage, and car loan rates, among others (see Exhibit 1).

When interest rates are increased to tame inflation, foreign capital is usually attracted to the higher rates compared with other countries, and there is more investment in the higher rate environment. This causes the exchange rate to rise. However, if inflation is high (diminishing the purchasing power of that currency), the rise of the currency could be limited. If rates go lower, the opposite is generally true and the currency is likely to suffer (see Exhibit 2).

The personal consumption expenditures (PCE) price index rose 5.8 percent over the 12 months ending in December, and the index that excludes food and energy items (so-called core inflation) was up 4.9 percent – the highest readings for both measures in roughly 40 years.

Upward pressure on inflation from prices of goods experiencing both supply chain bottlenecks and strong demand, such as motor vehicles and furniture, has persisted, and elevated inflation has broadened out to a wider range of items. Services inflation has also stepped up further, reflecting strong wage growth in some service sectors and a significant increase in housing rents. While measures of near-term inflation expectations moved substantially higher over the course of last year, measures of longer-term inflation expectations have moved up only modestly; they remain in the range observed over the decade before the pandemic and thus appear broadly consistent with the FOMC’s longer-run inflation objective of 2 percent.

Alessandro is a Financial Markets enthusiastic and he loves learning from articles/papers on many financial topics and in doing so he shares with you the most interesting papers. 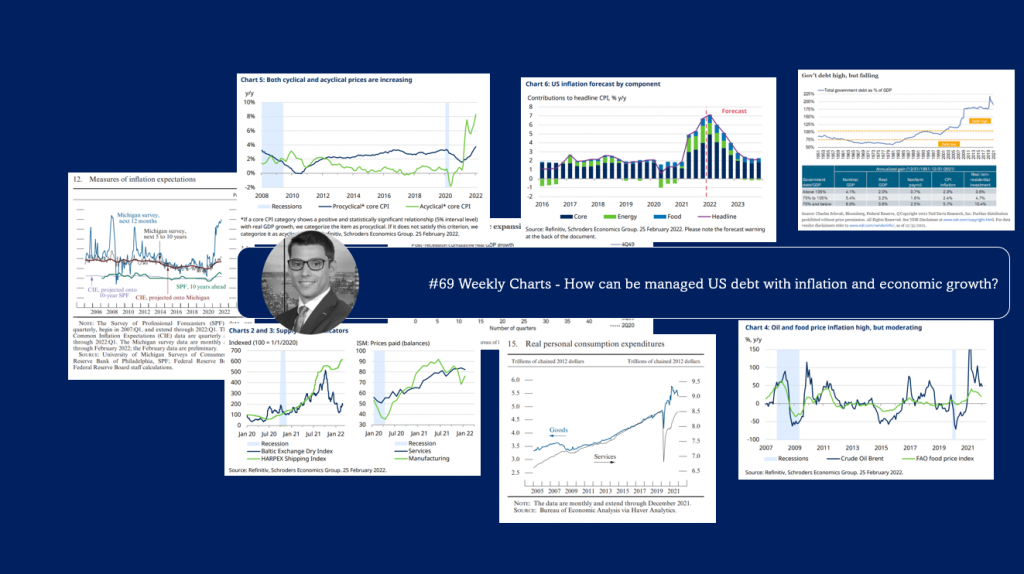 #69 How can be managed US debt with inflation and economic growth? 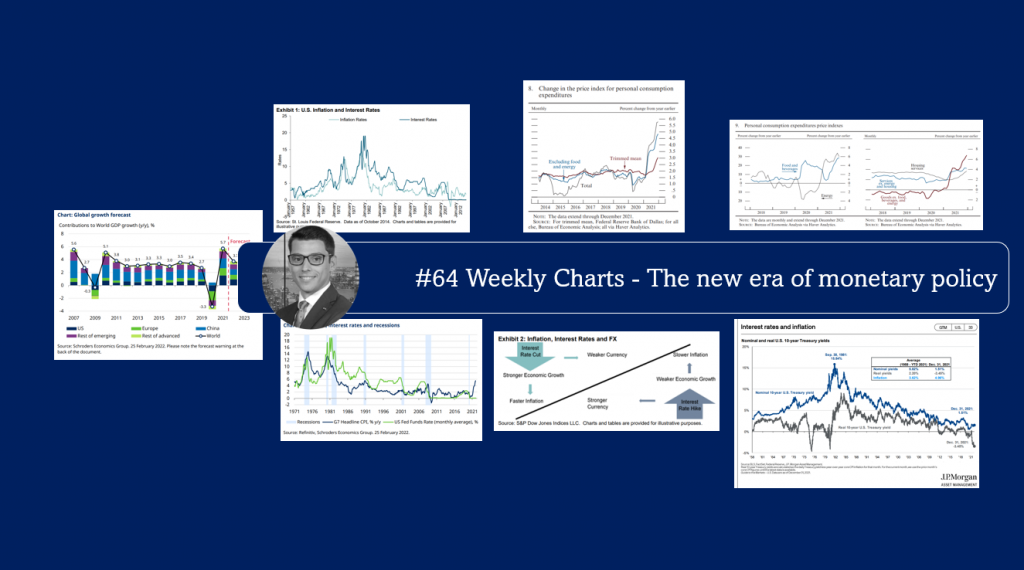 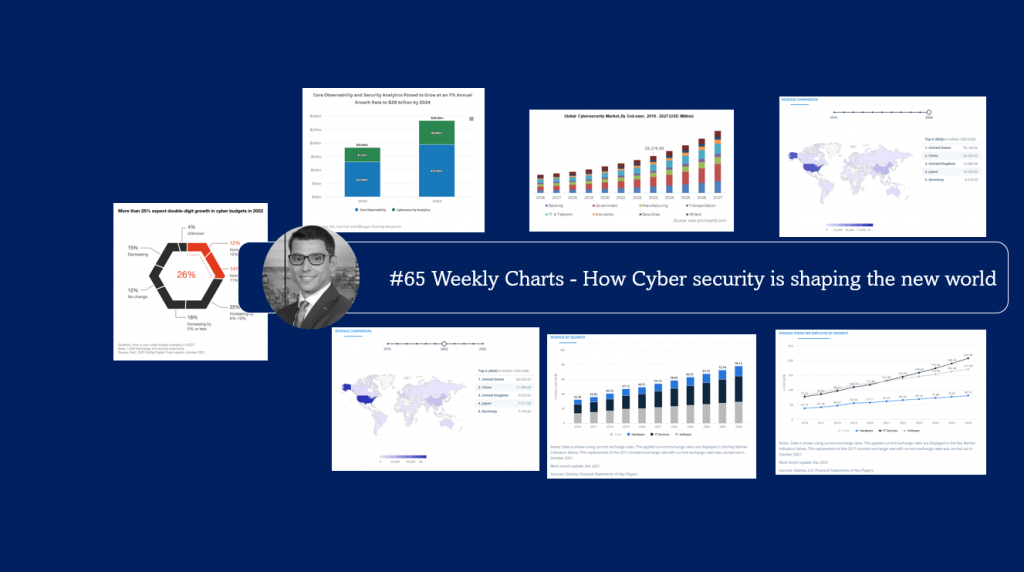 #65 How Cyber security is shaping the new world 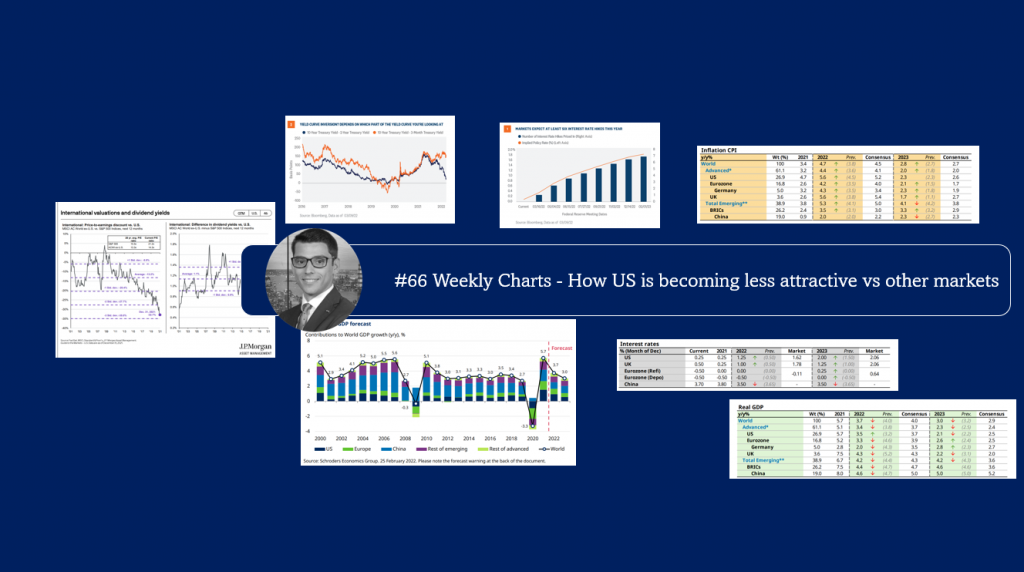 #66 How US is becoming less attractive vs other markets 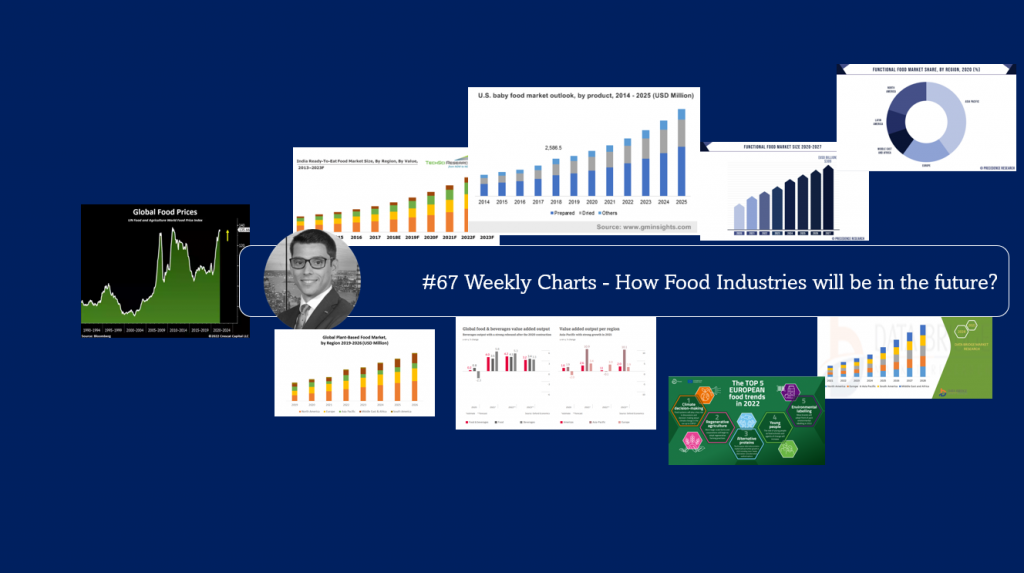 #67 How Food Industries will be in the future? 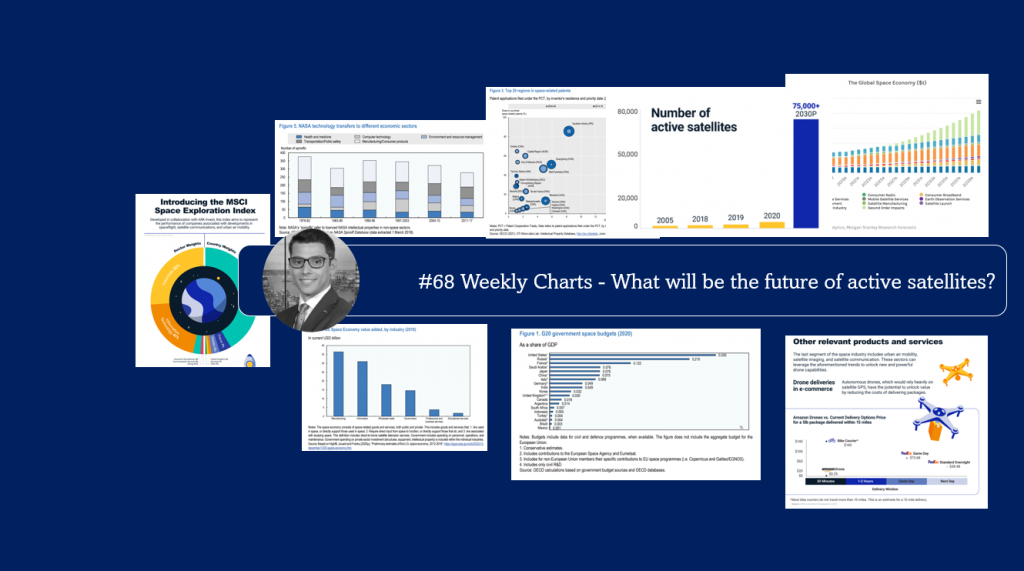 #68 What will be the future of active satellites?

Do you have any tips for me?

Write me an email