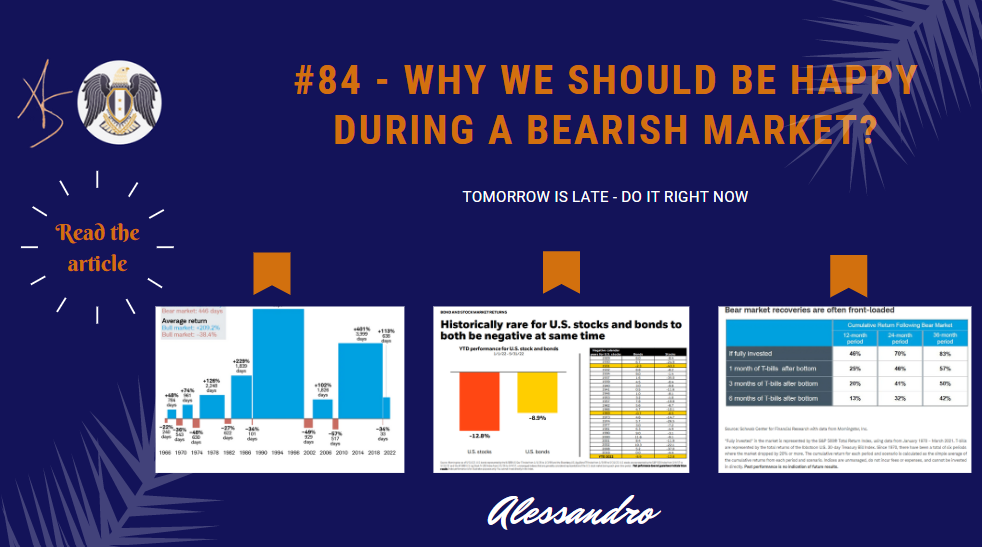 Clearly, corporate America does not see the same level of weakness that the stock market is projecting.

1. Insider buying is off the charts – 1 standard deviation above trend. Except for the energy area, insider selling has dried up.

2. Corporate buybacks are accelerating. The original estimate of $750 billion in buybacks for the year has already reached $600 billion just for the first half of 2022. Anecdotally, I hear corporate buyback desks are quite busy. 3. Not to mention, earnings guidance has moved HIGHER. Yes, that’s right, higher, NOT lower. The bottom-up S&P 500 consensus earnings (which is what companies use to guide the sell side) has moved higher every week, not lower.

Clearly the economy is slowing. I do not expect revisions to continue higher forever, but my base case all year has been that the economy will prove far more resilient than what the bears predict. So far, this has certainly proven to be the case. All in all, the arguments are compelling for May 20th being the equity market low for the year, so why wouldn’t I indicate more confidence than a “greater than 50% chance”?

Because there are plenty of issues to cause worry:

1. Quantitative tightening (QT): We have never experienced a similar magnitude of QT before. Therefore, there is no way to know the ramifications of the Fed not buying as much as $30 – $60+ billion of Treasuries and as much as $35 billion of mortgage-backed securities per month. 2. Jamie Dimon’s statement: “A hurricane is coming.” What does that mean? What does he see?

3. Don’t Fight the Fed. They still have plenty of tightening to go.

4. Sky-high gasoline prices. How much will this dent other consumption?

5. While some inflationary inputs seem to be peaking, the actual inflation rate is still running at a level that historically does not provide good equity returns. Does a Bear Market Always Mean a Recession?

The S&P 500 Index fell into bear market territory on Friday 20 May – defined as a 20% from its recent high – the first time since March 2020, when markets sold off over fears around the Covid-19 pandemic.

But does a bear market always lead to a recession? Since World War II, the S&P 500 has experienced 18 bear markets or near bear markets. However, of those, eight did not lead to a recession. The reason? The Federal Reserve rode in on a white horse and stimulated the economy through loose monetary policy.

However, there is one stark difference between those eight bear markets and the current one: the Fed did not have to grapple with inflation. Indeed, the Fed is currently in the middle of a tightening cycle to stem soaring inflation: it raised its benchmark interest rates by 0.5 percentage points to a target of between 0.75% and 1% in May, the largest since 2000. And more rate hikes are expected. Since 1950, there have been 15 US tightening cycles. Of those, all but five ended in recession.

How Bad is Bad… Equities have sold off across the globe this year, with most major indices down this year.

But what matters to investors is not just how far an index falls. The breadth of damage is also key – how many of the stocks listed are down? Figure 3 shows the return of the above indices by constituent. Each dot represents an individual stock, with the dot’s size showing the company’s relative market cap: the larger the dot, the bigger the company. If the dot is below zero on the y-axis, it has had a negative return year-to-date.

As we can see, not only are returns negative at an index level, but a majority of individual names are also in negative territory. For all of these indices, around 80% of stocks have had a negative return in 2022. Investors have therefore had few places to hide.

Bull markets can run for a long time—but they can’t run forever. And when a bull stops running, it’s better to be prepared than surprised. The Schwab Center for Financial Research looked at both bull and bear markets for the S&P 500® Index going back to the late ’60s and found that the average bull ran for about six years, delivering an average cumulative return of over 200%. The average bear market lasted roughly 15 months, delivering an average cumulative loss of 38.4%. The longest of the bears was a little more than two years—and was followed by a nearly five-year bull run. The shortest was the pandemic-fueled bear market in early 2020, which lasted a mere 33 days.

Don’t miss out on market rebounds

“It’s easy to say that risk doesn’t bother you when the markets are near all-time highs,” says Mark. “A better indicator is how you behaved in the last downturn.”

Many investors sold at the bottom of the market in March 2009, turning temporary paper losses into real, wealth-crushing losses. Mutual fund outflows were about $21.6 billion that month, according to the Investment Company Institute. Investors who failed to get back in the market in a timely fashion would have missed the beginning of one of the strongest bull markets in history.

To get a sense of what’s at stake when you pull out of the market, even temporarily, during the average bear market, the Schwab Center for Financial Research compared the returns from four hypothetical portfolios. Bear markets have tended to be shorter than bull markets.

We should try to understand very rapidly how we have to adapt as soon as possible during a bearish market, and to follow strictly these rules.

Preparing for difficult times is better than not being.